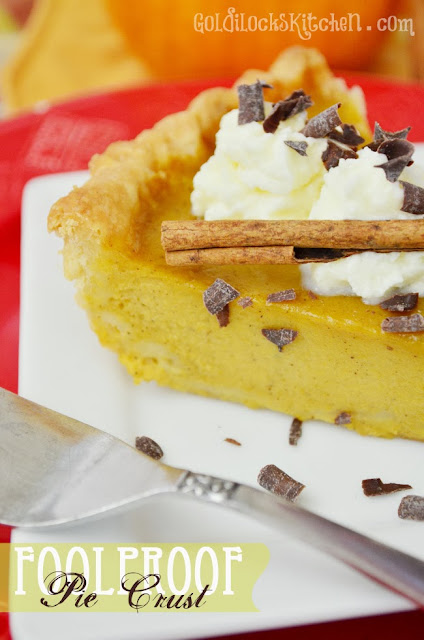 If you have ever made a pie from scratch you know how difficult pie crust dough is to work with. Learning how to work with pastry dough is so important to some, they pay a lot of money to become certified Pastry Chefs. Working with pastry dough can really take some know how. I have in the past, personally tried TWO different ‘No Fail’ pie dough recipes; apparently they didn’t factor me in when they named the recipes. They should have been named “No Fail pie crust except for Emily”. Every time a disaster! I was scared off of pie baking for a long time. Then, I found this little miracle of science, “Foolproof Pie Dough” that even I can make!

This recipe’s success relies heavily on one key ingredient. Vodka.
Yep, that’s right, alcohol. Or more accurately, ethanol.
It turns out Vodka has a high percentage of ethanol (40%), and that’s why it’s used in this pie dough. And NO, it’s not for taste! In fact, it imparts zero flavor into the crust because the alcohol evaporates in the oven. This recipe is all about the chemistry. Have a desire to be enlightened? Then read on!

The Rolling and placing process of pie dough:

FYI: You will need a food processor for this recipe :0)
Gluten (the protein chains that holds dough together) forms readily in water. Too much gluten will make the dough tight, causing it to be difficult to roll out.The more you knead the dough the more gluten forms. Most pie dough recipes are stingy with the water for this very reason, and the dough can often turn out dry and fall apart. But gluten can’t form in ethanol. So we can add more moisture to the dough, making it moist and definitely easier to work with. (No ripping!)
Take note: This dough takes a bit longer in the oven to bake than traditional dough as there is more moisture to evaporate.

This dough will bake up just as tender, sweet and flaky as any pastry dough, and you’d never know the difference. As long as you follow the recipe, this dough will be just right every time!

The one and only TRULY foolproof pie crust recipe. This one secret ingredient makes all the difference in the world. This recipe makes enough for one double crust pie, or two single crust pies. 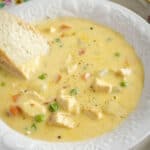 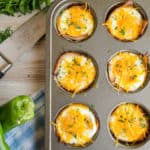 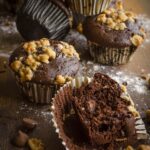 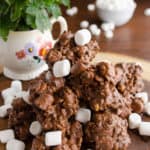 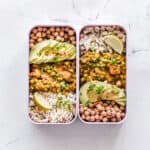